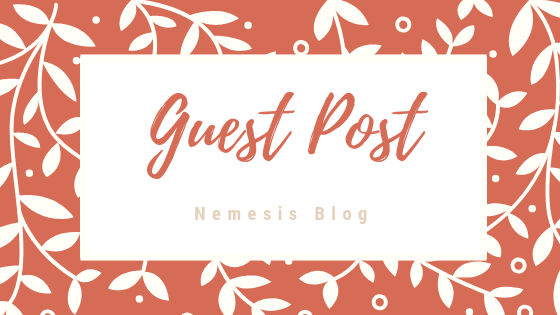 Today on my blog I have a guest post from Mark Leggatt, the author of The Silk Road.

Third in the Connor Montrose series by Mark Leggatt, following on from the success of Names of the Dead and The London Cage.

Ex-CIA technician Connor Montrose tracks two suspected terrorists to a deserted mountain village in Tuscany, where he witnesses an attack on a US Air Force troop plane, using a ground-breaking portable Surface to Air (SAM) missile. Unaware that the CIA were also monitoring the suspects, Montrose is blamed for the attack and narrowly escapes. The CIA receive orders from Washington to shoot him on sight, and a shadowy organisation begins to track his every move.

Then a spate of terror attacks threatens the fabric of NATO and the entire Western alliance. Civilian airlines are the new target, and the overwhelming evidence points to a CIA false flag plan to bring down aircraft and blame it on Moscow-backed terrorists. Montrose’s investigations lead him to underground arms sales on The Silk Road, the secret marketplace of the internet, hidden deep in the Dark Web. Montrose must assimilate himself into the society of the European aristocracy and the ultra-rich fascists, assisted by Kirsty Rhys, to pose as a middleman for the purchase of arms on The Silk Road and find the remaining cache of missiles. Montrose uncovers the layers of duplicity between governments and arms dealers, leading first to the CIA in Rome, and eventually to the palaces of the last Russia Tsar and the new oligarchs. Montrose must discover the remaining cache of missiles before the CIA catch up with him, and before carnage is unleashed over the skies of Europe.

Mark Leggatt was born in Lochee, Dundee and lives in Edinburgh. A former specialist in Disaster Recovery for oil companies and global banks, his career has taken him around Europe, especially Paris, where he lived for a number of years. History and modern global conspiracy lie at the heart of his work, and are the backdrop for the adventures of CIA technician Connor Montrose. Leggatt is a member of the Crime Writers Association in the UK, and the International Thriller Writers in the USA.

Thank you to Mark for taking the time to write this post for me and my little blog!

I love to use a number of locations when writing books, and as they are usually set across an international landscape, I get to write about some amazing places. My first book, Names of the Dead, went from Rome to Zurich, Paris, Casablanca and Berlin. I’ve been to most places in my book, but for those I haven’t, I always research them carefully. For example, I’ve never been to Casablanca, but when I lived in France, I worked with several North Africans who could describe it for me in great detail. We used to talk and drink coffee while I asked them about specific places, and questions only they would know, like can you hear the call to prayer from the main Mosque when you are in the Souk, the famous market? Or, if I walk down a certain road, what will I see, smell, hear?  What colour are the houses, who lives there, and any number of details I can use. It all helps to colour the writing.

My third book, The Silk Road, went from Tuscany to Florence, Rome, Monaco then the countryside around Dresden. It’s a lot of fun to choose great locations, as long as they fit in with the plot, and as these are well known places, it gives the reader some familiarity with the setting. I also like to use a location that brings something new to the reader, like the hill top ghost villages in the Italian Tuscan and Umbrian countryside. These are beautiful, haunting places, but abandoned due to migration or earthquakes.

The exception to using varied international locations was my second book, The London Cage, which was almost exclusively in London, but which used specific, interesting locations, like the Mail Rail (a disused underground railway used by the Post Office that crosses London, linking all the old major sorting offices), and grimy pubs in the East End, which were once the haunt of Jack the Ripper.

The location doesn’t make the book, but it does give a backdrop to hang the story, and if the reader finds the location interesting or familiar, it draws them into the action, and that’s what you want as a writer, to pull the reader into the story.

Please go and check out all the other amazing blogs that have taken part and contributing to this amazing tour. All blogs are listed below. 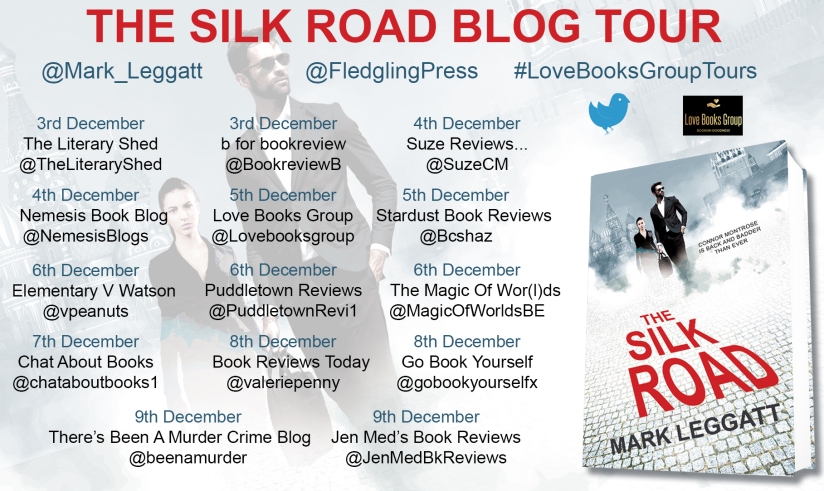